Who was who in Nazi Germany 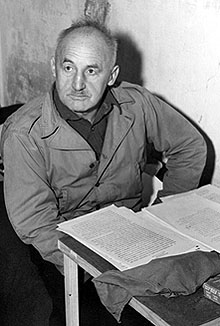 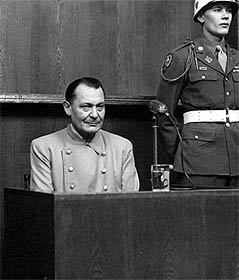 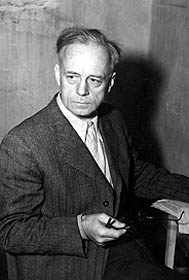 This section outlines the organizations and leading individuals in four overlapping spheres of Nazi Germany: the Reich ministries (the government); the Nazi party; the SS; and the Wehrmacht (the armed forces). Adolf Hitler was the head of all four of these sectors, and they became increasingly interconnected over time. Reich ministries were often matched by parallel party organizations, with the same person in charge of both. The SS began as a party organization but took over governmental functions (police and security) and created a military branch, the Waffen SS. The Wehrmacht was relatively self-contained as a Reich organization, but it held jurisdiction over the Waffen SS in military operations. These different institutions frequently competed for jurisdictional power and resources; for example, in addition to the Reich economic ministries, the SS took over economic enterprises in order to control resources and generate income. Much of the information in this section is drawn from the encyclopedias compiled by L. L. Snyder and C. Zentner, and from Anatomy of the SS State, editied by E. Wiskemann.

SS (Schutzstaffel of the NSDAP and Reich police and security services)

(This includes all defendants in IMT and NMT 1-4.)